I am having a hard time parsing もとへも in the following paragraph of the story of the Kaguya princess. Is it the word 元へ plus the particle も? If I enter もとへも in DeepL, it translates as " (not) at all " which makes sense in the context. I looked for もとへも in several dictionaries but could not find any info and 元へ could be 1. back to your original position ( as in a fitness class ) or 2. er, rather (correction when speaking).
Thanks for any help.

Could you add the part just before this that she’s responding to? I suspect that would help a lot.

It sounds to me like, roughly,
“it doesn’t matter who would be by my side, I don’t intend to become a bride”

I believe “あなたのもと” could mean like, ‘your side’, as in ‘being by your side’ / being with you.
so どなたのもとへも sounds to me like “no matter towards whose side” (which sounds weird in english). / “no matter who with”

So it sounds to me like one (or multiple) of her suitors was asking her to marry him and she’s saying “it’s not you it’s me,” basically.

Thanks a lot! Everything you said seems very plausible. The page follows below. I thought that reading children’s book would be 楽勝 but then often some pesky little expression that I cannot find in 2 J-J dictionaries shows up. 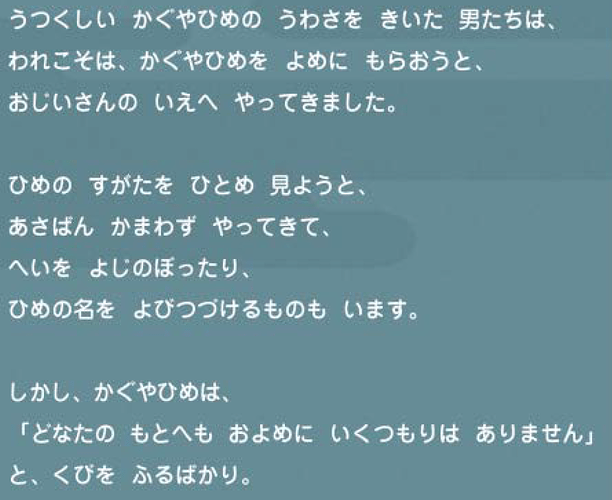 Thanks again. One of the dictionaries I was using had four different entries for もと、with each entry having two or three or even six different meanings. I would never had picked もと as そば、かたわら。 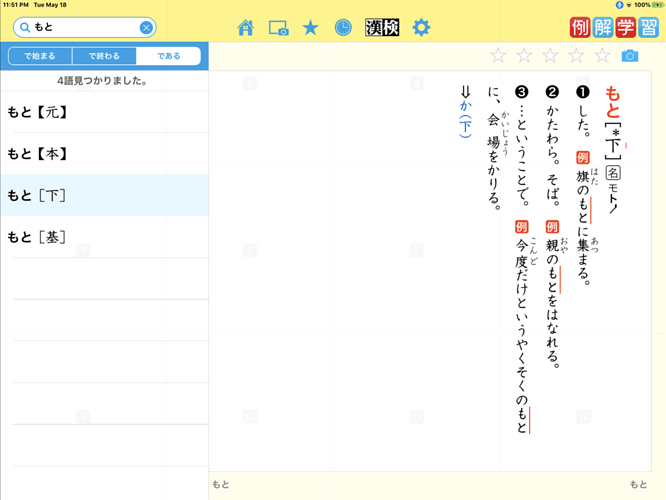 Yeah, reading children’s books in Japanese can be challenging because those fairy tale princesses and knights speak in old-fashioned language. Or in the case of Yotsubato, sometimes she says something slightly off, which is funny if you understand what she’s trying to say, but confusing if you’re not a native speaker.

Another exampe: I read Crayon Shinchan in translation and he said いってきます instead of ただいま, and it’s not as funny translated to English.