Yes Sir! Do you have the book?
Here is the link to the homethread btw.
Home Thread

Thank you a bushel.

No, I don’t have the book yet. For some reason Amazon JP won’t let me add it to my cart…maybe I need to make an Amazon JP account first. I’ll examine my options (including ebookjapan) first chance I get.

Ok, i’ll add you with book on the way then. I used Amazon JP, you should toggle the language to english to help you out. But, you have to make an account separate from your regular North America Amazon account.

Ok, you are added to list of members. Welcome! Let us know when you get your book so we can update your status.

I have ordered the book from Amazon JP; should arrive ~a week or two.

Looking forward to reading with y’all!

Hello, I would like to join the book club, but I’m not sure how to add my name to the list. I have the next book and am reading along.

Hello, I would like to join the book club, too, but I can’t add my name. I have already bought the second book and I have just begun to read it.

I have a question. Are the first chapters of this 2nd book available from the publishers? I clicked the link at the topic top (the one just under the book’s picture) and it sent me to Yotsubato-related items. Am I missing something?

no, those are links for yotsuba, the first 2 chapters of that are available online.
you can, however get a sample of 魔女の宅急便 from either 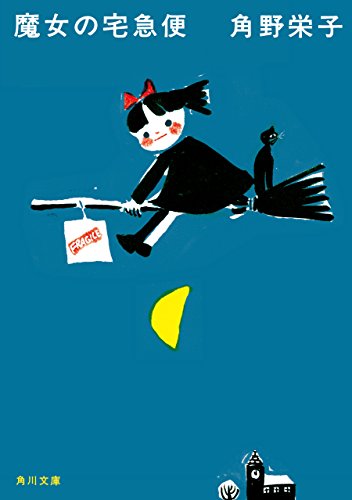 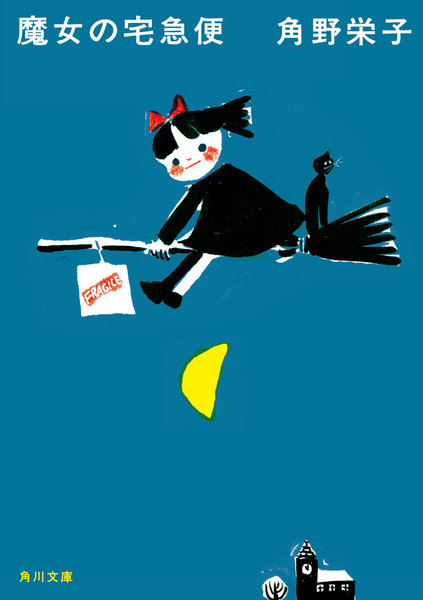 EDIT: I just noticed the paperback copy is #1 on amazon fukuinkan bunko lol
i wonder if we did that

Looks like the eBookJapan option should tide me over 'till my copy arrives (which should be in a day,
far earlier than I thought. Yay!)

On a side note: why are we keeping the yotsuba links on the page, if we’ve moved on to another book?

I updated most of the stuff, but since I couldn’t find Kiki links for the support resources (no memrise course, or samples online) I just left it (and then forgot about it). If I get time later on, I’ll move that stuff over to the discussion thread for よつばと！.

So basically it was just laziness on my part

My book came in today! It is the red cover paperback edition.

Hello, may I join the book club too please? よろしくお願いします。
I borrowed the book from my local Japanese cultural centre today.

Come on and jump it! We are finishing Chapter 1. Can you modify posts? Or do you need to be added to the list? Anyways, here are the threads:
Kiki Home Thread
Chapter 1 Discussion Thread
The reading schedule is in the OP btw. Have fun!

Me too. Please add me.

We have finished reading よつばと! volume 1 and may read volume 2 at some point in the future.

Surely there is no may about it?! We had a very close run debate between whether to read Kiki or よつばと！vol 2, each were at about 48% each! It was decided that the group would read Kiki and then よつばと！vol.2.

And, given that Kiki is taking 6 months, it is surely only fair that when we return to よつばと！, we should do vols 2 and 3.

It was decided that the group would read Kiki and then よつばと！vol.2.

There was a vote only on which to read first that got 44 votes in total, I would hardly call that decisive, considering we have 144 members. It’s only natural that situations change over half a year, so of course there should be another poll when Kiki is about to be finished.

I’ve tried to read the first chapter of Kiki for the past two weekends, and I think it’s just too far above my level right now to be a good combination of both challenging but still enjoyable. Personally, I’m planning on continuing to read the よつばと! series for the next few months while I work on grammar and then perhaps trying Kiki again (or joining in on the book club’s next pick in June). Until then, it would be fun to read よつばと! and perhaps other easier manga with anyone else who is a similar boat. Plus, I’m honestly just more interested in manga, and I wonder if there are any other people who would be as well. So I’d like to have a poll:

Would you participate in a Beginner Manga Club?

If there are at least 5 people, I’ll create it. I don’t think this has to limit the book club’s future selections, since it seems like the audiences might be slightly different. As in - if the book club still decides to read よつばと! 2 or another manga in June, that seems totally fine. Either way, I’m going to go ahead and start よつばと! 2 sooner rather than later, so I thought I’d see if anyone else was interested (paging @marcusp in particular