Sometimes also known as “exceptions to the ru-exceptions”. The verbs that don’t drop their る when being conjugated, even though they end in (rhyme with) “iru” or “eru”. There are not that many so here they are. Based on this list.

Identification
(with thanks to @BIsTheAnswer )

And that before i had even started

Took a while typing it all out but here you go.

Wow what a great list! Thank you so much for taking the time to type this out, I am going to save it to a google doc

A lot of these fall under the pattern of having their e/i sound inside the kanji instead of in the okurigana, in which case they’re often godan instead of ichidan, especially for the longer verbs like 走る or 限る. That’s a pattern I use to reduce the list of exceptions I need to memorize a bit

Yeah, i was wondering how reliable that is but that looks very much like the way to go. I guess I’ll single those and the Kana-only words out and put them into their own group - thanks!

It’s relatively reliable if the kanji has more than one mora in it like 走る, if it only has a single one there’s not really a pattern to it though. 見る is ichidan for example but 知る is godan. For the one mora variants you might even see variants where the only difference between words is whether they’re ichidan or godan, like 居る and 要る. But for the longer verbs it’s relatively reliable 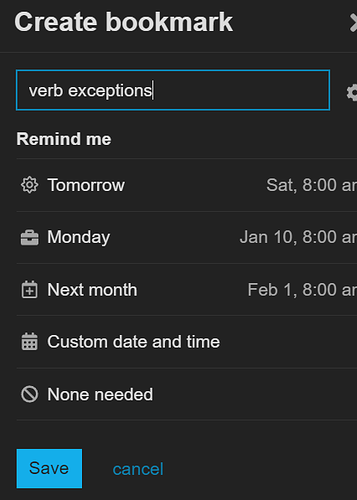 Btw I think of うねる or うね pretty regularly, because うね is what the ridges in fields, where the seeds are planted, are called. You see them every day in Japan, even in cities.

The kanji is 畝. It’s jouyou even!

The kanji is 畝. It’s jouyou even!

Oh, interesting. I didn’t include it because my IME doesn’t let me produce it when typing うねる for some reason but I’ll edit accordingly, thanks! Only typing うね correctly suggests 畝 though

Can do, will do and now i don’t know why i didn’t.