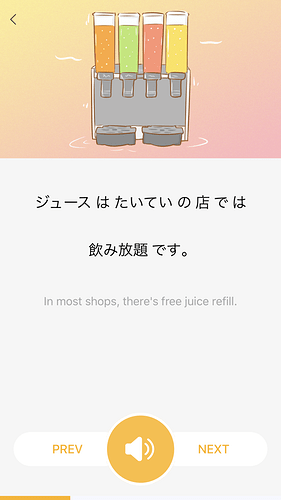 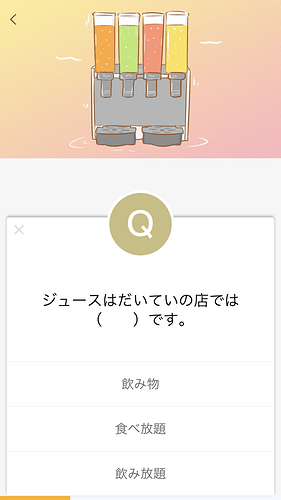 In the first picture たいてい was used for most and in the second one だいてい was used. Is this a typo? Which one is correct?

Incidentally, is it written in both kanji and hiragana? On LingoDeer it was written with hiragana whereas on jisho it is written with kanji.

Jisho always displays the kanji if it exists for a word, たいてい is usually written in kana but it’s good to know the kanji version as well, you’ll learn it here on WK at level 37

I understand now, thanks!

Jisho tells you when a word is usually written in kana :