Just a little one this week! And a heads-up that there won’t be an update post next week, but it’ll be back the following week 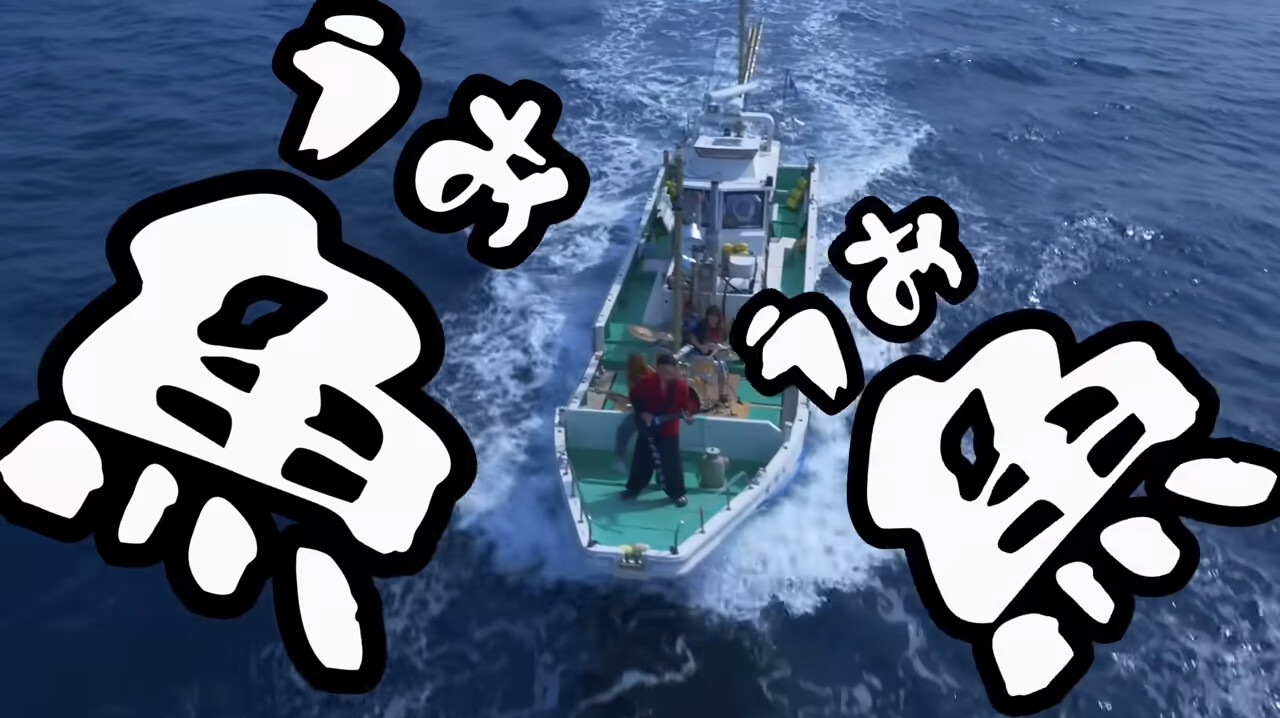