How to create a custom extra study set?

So the idea here is to create custom extra study sets …
If it is possible, how to do it? Any suggestion?

Some background thoughts:
I think one thing missing is that the structure of this learning system doesn’t take completely into account how the brain learns. Specifically, what the system does is progressing through increasing complexity, which is a good thing, but it doesn’t really allow to practice the retrieval of stored information in sequences that are different from those used to learn.

As languages have generally very little logic structure, and Japanese is peculiarly bad at this, practicing retrieval of items from memory is how the brain builds neural pathways to ease such retrieval. Unfortunately extra study allows only to practice recent items and recent mistakes. Most of all, it doesn’t allow to practice in a sequence that is related to how the language is structured. For instance, It would be nice to practice kanji characters (from the learned list) that have the same readings, which would mean, practicing the retrieval from memory by from On’yomi or Kun’yomi readings, rather than from the radical/kanji. Doing so would allow the brain to build new pathways to retrieve the same information. This would accelerate access and reduce likelihood of forgetting things.

The reality is that the brain will tend to reinforce the neuropaths that are most frequently used. If one pathway isn’t used, it will tend to be set aside for more important use … especially when rapidly learning new vocabs, recently learned items will tend to be set aside, if not used.
Repeating the same exercise will help, but with a diminishing return, because the brain is remembering the sequence of retrieval, not just the single items. Instead, creating a new list for extra study will create new ways to get to the same info … scrambling the boredom of the brain and solidifying memorization and retrieval, not just memorization.

Well … at least that’s how my brain works …

Anyway, is there a way to create custom extra study sets?
thanks

I don’t know the existing scripts well enough to say if you can get exactly what you want, but you can use the Self-Study Quiz for extra studying of items under a variation of conditions. The Item Inspector also helps with narrowing down things to study, such a visually similar items. But, as for similar readings, while not being a studying script but rather an additional information scripts, I really suggest installing the Keisei-script to get a list of kanji with the same radical and possible same readings during lessons.

You’ll need a script host plugin like TamperMonkey [ Open Framework Installation ] [ Download / Install “Self-Study Quiz” ] Opening the quiz The quiz can now be from the Wanikani menu (see the Screenshots section below). If you want to continue opening the quiz using the old method, i.e. from the Levels, Radicals, Kanji, and Vocabulary pages, you can …

Keisei Semantic-Phonetic Composition by acm I am proud to release the stable version of my first script, Keisei Semantic-Phonetic Composition! Installation Instructions Get Tampermonkey (installation instructions in this thread) Click on the installation link (Tampermonkey should auto-detect .user.js files) Install the script after you check the security (at least see that script will only change the wanikani website, all @include should be related to WK

Now, as for the general premise of your comment, I think you’re overthinking things. While it’s good to have multiple ways for recollection, what WK is already doing is plenty to memorize kanji. But, to get a truly deep path for recollection, what you need is exposure to native content, so reading, watching Japanese TV, listening to Japanese podcasts etc is best.

Route memorization can only get you so far.

Me memorizing the route. 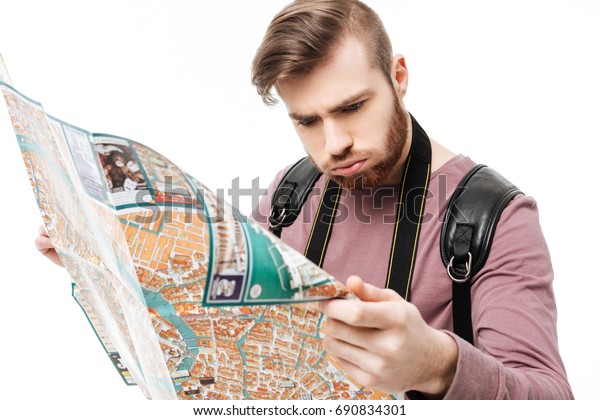 Sooner or later, you’ve get to an intersection where they’re digging up the street! XD

Oh yes, totally agree, exposure to actual content is the best way to practice, and in fact, if you think about it, when you get exposed to random (sort of) native content, your brain is in fact going continuously searching in your memory for the words that you need in a new sequence.
Doing so is a very good way to reinforce knowledge.

This is a very personal thing, when I need to study something, initially it’s just memorization. The more structure, the easier it gets for me. Then comes retrieval practice, then I can focus on comprehension/reasoning. In language reasoning is minimal, so there is little opportunity to follow logic to facilitate retrieval, though again it applies only at the early stages of learning.
Believe it or not, the best way I found so far to speed up the first phase of memorization is to reverse the sequence. When I found a structure, I double the practice following the native structure of the topic, like kanjis with the same phonetics …
It works wonders for me. Might not be the same for others.

Anyway, thanks for the tips, I’ll try a simple test see if I can get it to work. Thanks

Especially the Item Inspector has tons of settings, so maybe start there? Check the OP post for instructions on what you can do or ping him directly in the thread. He’s awesome and quick to explain features of the script that might help you in your studies! Good luck!