One thing that’s kinda bothered me for awhile that I never found an answer for on the internet was for how to change furigana height. I prefer to use proportional fonts to increase readability and reading speed, but the two proportional fonts I like set the furigana really high above the text. They are Yu Gothic UI and GenEi Gothic P (I can provide ttf files if necessary). Is there any way to adjust this? The ttsu ereader does it for me automatically, but my kindle cant.

Any of you smart computer people know how to achieve this? 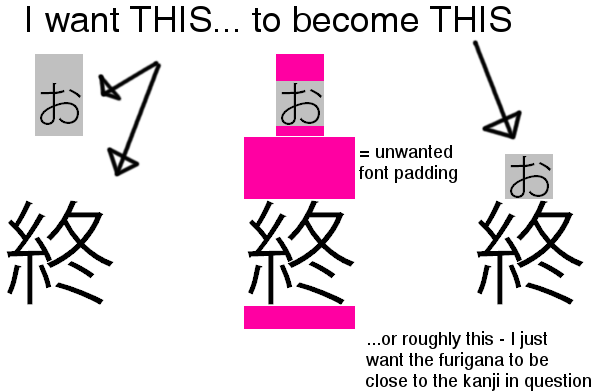 I tried a bunch of basic stuff (padding, margin) and couldn’t get anything to work. Maybe this will help: 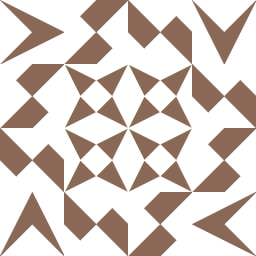 Trying this out, by default it looks fine: 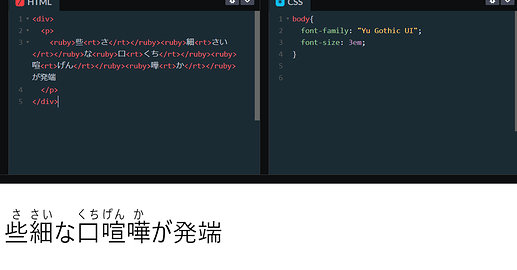 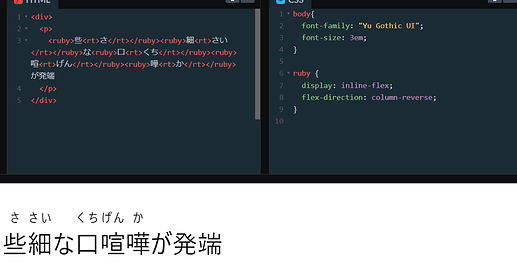 And then the furigana can be fixed:

Although like I said, by default it was displaying completely normally, so this seems like it’s specifically a kindle issue, which I have no idea how to fix since I’ve never used a kindle.

Saying that its probably specifically a kindle issue gives me some ideas though that ill have to try tomorrow. The azw3 has some stuff in there specifically for fonts, and now that I think about it it defaults to a monospace one. Maybe some of the settings in there are causing issues with the proportional fonts. gotta sleep now but I’ll try playing with it some more tomorrow.

Now that I think about it, there was furigana on the very last line in my VN I played today (using Yu gothic ui semibold) and the height was fine, so yeah it almost certainly is a kindle thing.