What did you get? Anything extra?

While I won’t be able to pick them up yet, my books also arrived today! That’s a nice coincidence. (There is still like… a month? left until the next book club book starts though, so it’s not like if it would have mattered that much if it arrived a few days earlier or later)

Yeah, my books arrived way early so they’re just sitting on the bookshelf. There’s plenty to read in the meantime, so there’s no reason to start early anyway.

No, I’ve always received mine in pleeeenty of time. I would worry a lot more if I were ordering just a couple of weeks beforehand, but my CDJapan orders have always arrived surprisingly quickly.

but my CDJapan orders have always arrived surprisingly quickly.

Yuup! I swear that it took them as many days to send the delivery than it took for it to arrive to

What did you get by the way?

What did you get by the way? 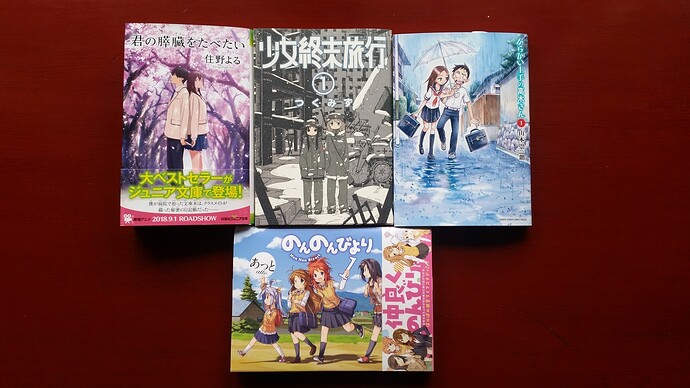 My books got here too yesterday

In the spirit of sharing: 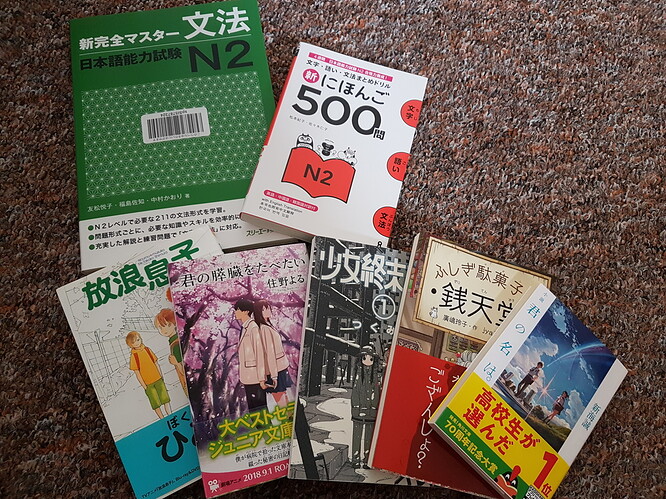 I don’t know why I get so much satisfaction seeing pictures of other peoples’ books but it’s like crack to me.

It’s probably because I’ve switched almost entirely to ebooks so I don’t have a physical book collection anymore. (Besides my Japanese grammar books/select books in Japanese.)

You damn right see it

I also recommend the spin off series あしたは土曜日. (I think there’s only two volumes). It’s a nice easy read so you can take it on the bus/train/plane and read without having to look up things all the time (well, that was my recent experience anyway). 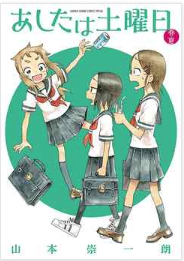 I just realized there’s no Bookworm Durtle. We should have that for bookclub members.

Considering what the Durtcat looks like, I rather fear you may be summoning a Creature That Man Was Not Meant to Know… 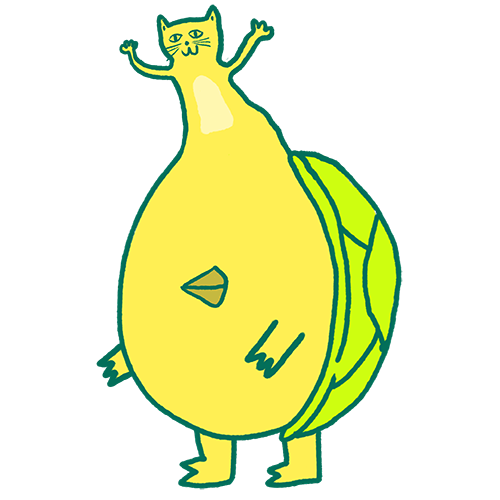 There absolutely should be but I think I’m a little scared of durtles after what’s been happening in Descent into eGoooott.