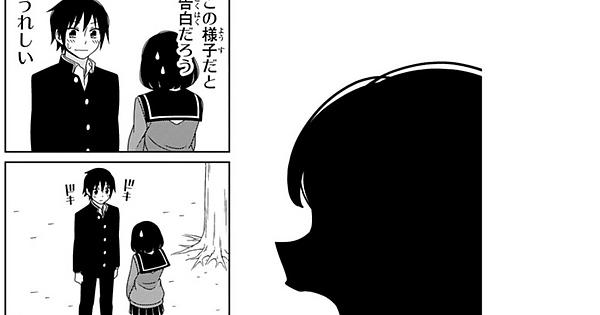 I love ヒカルの碁 and it’s highly addictive. I recently bought the manga in Japanese, and all my guest family has read the whole story and bought the 20 books I hadn’t bought myself.

I also gave it a try; it’s a little harder than よつばと! but it is still manageable. Plus, the anime is extremely close to the manga, so you can find a little help there (but you need more self control to keep reading since it’s easier to get “the solution”).

I’m all for voting for all you like too.

I often vote, see that my favorites have way too few votes so my votes will have no impact at all, so decide to vote on what I like better of those with many votes instead, leaving my actual favorites with none so it looks like no one wanted them in the first place. We might end up with the same result, or not. But with votes for all you wanted you will get a book/manga that most wanted, and people will still be exited about it cause they wouldn’t vote for it otherwise. Then we can also easier see what books/mangas to continue using in voting later or not, as those with few/none votes will probably never be popular, whole with the 1/2 votes there will be items with no votes even though there are genuine interest.

I often vote, see that my favorites have way too few votes so my votes will have no impact at all, so decide to vote on what I like better of those with many votes instead, leaving my actual favorites with none so it looks like no one wanted them in the first place.

Now, this convinced me

I think it’s pretty much decided then, but nevertheless I think we should document this decision with a poll.

How many votes should we allow per person?

I thought about that but…

That looks really interesting. I’m not really that interested in the book club right now because manga would actually be detrimental to my ability to read something (both in western comics and manga I have trouble processing what order the panels are supposed to go in) but I may get that and try it out for myself.

Is it too late to be added to the group? I’ve read through Yotsuba before but I think it’ll be fun to read through again.

Hi, I would like to join the club, but am not sure how to edit the post. Can someone add me to the members list? Thank You

I’m interested in this but I’m not entirely sure how much I’ll be able to commit to it so I have a few questions. How do the meetings typically take place? Is it required to show up every time? Also is it required for me to speak if I join in a session? Sometimes there may be things going on in my house where I’d prefer just listening in during those times.

Hello guys, I am new here. It would be worth having one person one vote so that all of our voices are heard equally? I take it we are voting for books? Possibly it is better to have a small organizer group nominate 3 books then we choose out of that and then go by majority vote Helllo

Pretty much we all agreed to a reading schedule. I believe we are in Chapter 4 as of Sunday. The schedule is listed in the OP on the よつばと！thred. So we read individually but discuss our struggles and LOLs in the other thread. If you would like to hear me read Japanese horribly, then I probably can record something for you, but it’s not required.

Anyways, jump in, you can lurk and follow the amazing information the other members share or add your two cents. It’s pretty cool to be apart of. And, よつばと！is funny AF!

We’re not allowing people to vote more than once on a single book, but allowing everyone to vote on each book they want.

Finally ordered よつばと, lol. I go at my own pace but I’m still intending to do this.

The irony is that if we allowed unlimited votes, the results would probably be different

I shouldn’t have done an anonymous poll either.