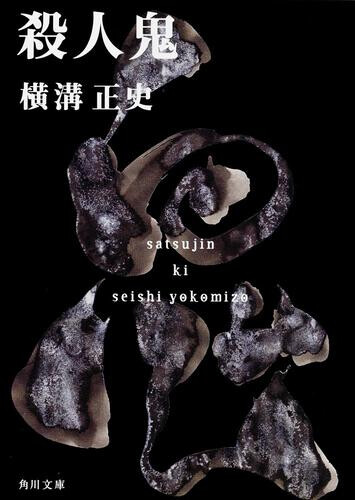 Do we still want to take a week off

I can’t see myself do anything but finish it early in the week right now, which would leave me with a ‘break’ either way. So while I do prefer having breaks, for this one I’m fine either way.

Are we planning to read all four stories in 殺人鬼, or just the first two?

That’s still a difficult one.

I kind of want to read 3 of them and ignore the one set 10 year later for now, but it would take quite a long while to reach that point by reading.

Having 本陣殺人事件 unfinished for maybe 2 months bothered me a bit already, haha.

So I guess I’m voting for reading all 4? I’m not really sure! Maybe I’d prefer the unstated option c, 3, after all.

lurking in the shadows, waiting to swoop in

welcome, good to have you!

Thanks for the input! Looking forward to having you join us. Have you read any of the other 金田一 books or will 殺人鬼 be your first?

Also, what would be your preferred speed for reading the 殺人鬼 stories? If we don’t take a week off and read a story a week, we could potentially take the week of May 30 off and start 夜歩くon June 6. But that would mean we would be reading 80-90 pages a week sometimes. Is that too fast? Or would having some shorter stories in there ultimately help balance the load?