This thread has dual purpose. To share stories and links about the in Japanese culture and art, and also to celebrate the return of Brood X in Eastern North America.

Lets use our excitement about Brood X to learn more about in Japan! 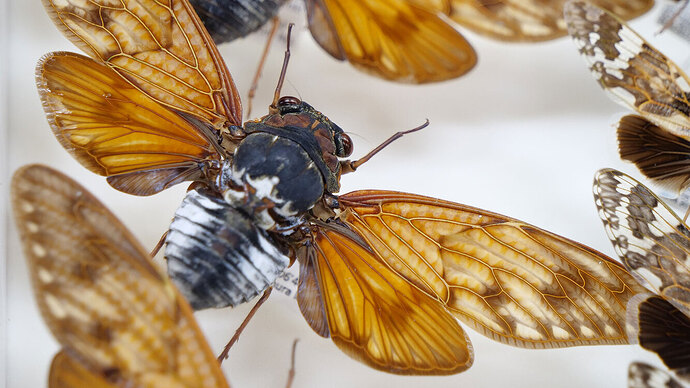 What’s a Japanese summer without the noisy cicada?

From classic literature to anime, seasonal insects have special place in country’s culture 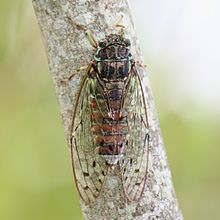 T. j. ishigakiana Distant, 1892T. j. japonensis Kato, 1960 Pomponia japonensis Distant, 1892 Tanna japonensis, also called the evening cicada or higurashi (Japanese: 日暮, 蜩, 茅蜩, ひぐらし), is a species of cicada, a family of insects, and a member of the genus Tanna. It is distributed throughout East Asia, and is most common in Japan. Its shrill call can be heard most often in the morning and evening. 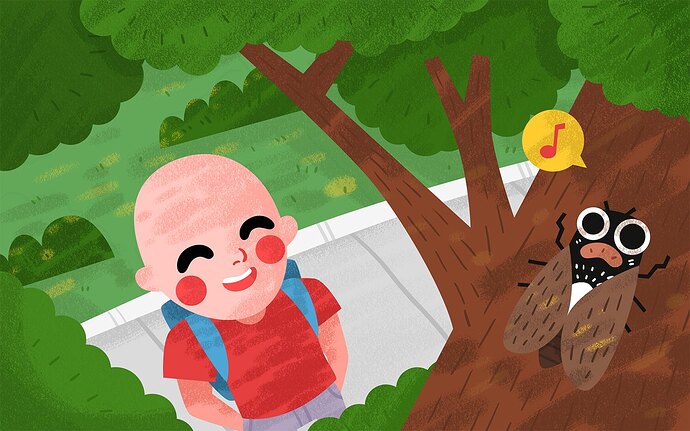 It isn't summer in Japan without the many sounds of the cicada. 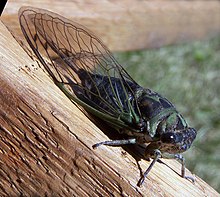 The cicadas (/sɪˈkɑːdəz, -ˈkeɪ-/) are a superfamily, the Cicadoidea, of insects in the order Hemiptera (true bugs). They are in the suborder Auchenorrhyncha,[a] along with smaller jumping bugs such as leafhoppers and froghoppers. The superfamily is divided into two families, the Tettigarctidae, with two species in Australia, and the Cicadidae, with more than 3,000 species described from around the world; many species remain undescribed. Cicadas have prominent eyes set wide apart, short anten...

Cicada Mania is dedicated to teaching you about cicada insects, their life cycle & life span, how they make their sound, what they eat and what eats them, and when they'll next arrive. 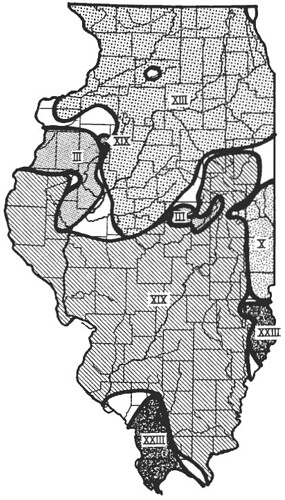 The Great Eastern Brood Brood X is neither the easternmost nor the largest of the broods. Even so, Brood X is among the largest (by geographic extent) broods of 17- year cicadas. A disjunct population exists on Long Island (Simon and Lloyd 1982)....

Post your own pictures of Brood X in your area below, as well as things that you learn about Japanese cicadas. Be quick! They don’t stay around for long. They just started emerging in Reading PA on May 16. Within weeks they will be dead, and by August their nymphs will hatch and crawl back underground until 2038. 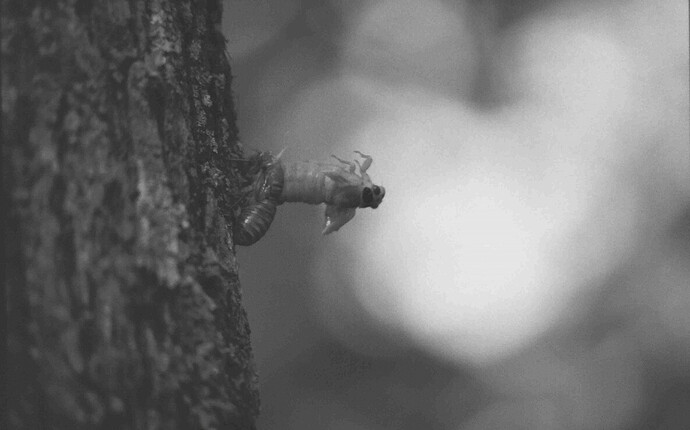 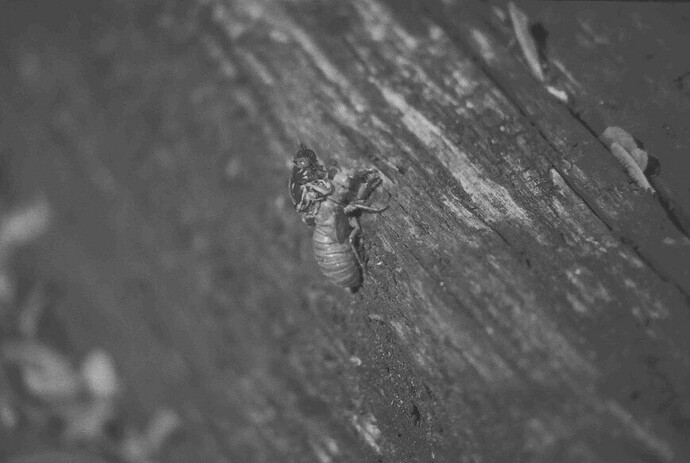 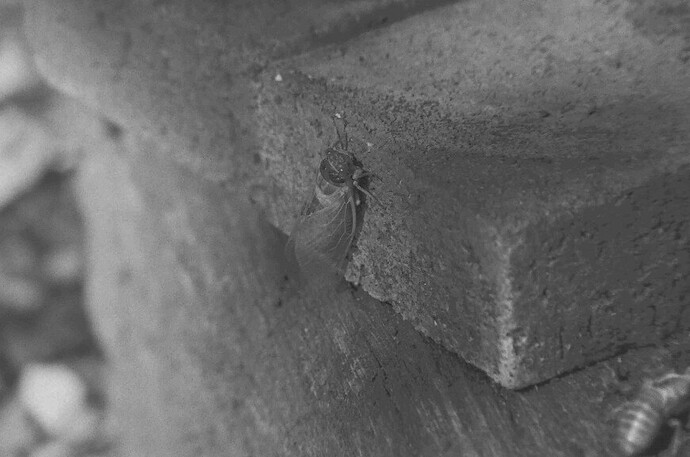 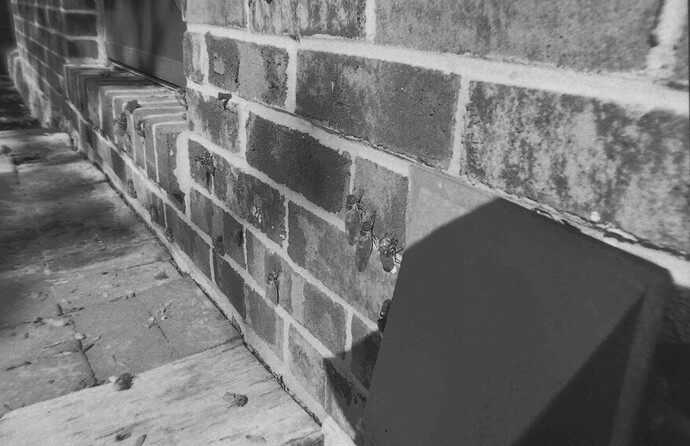 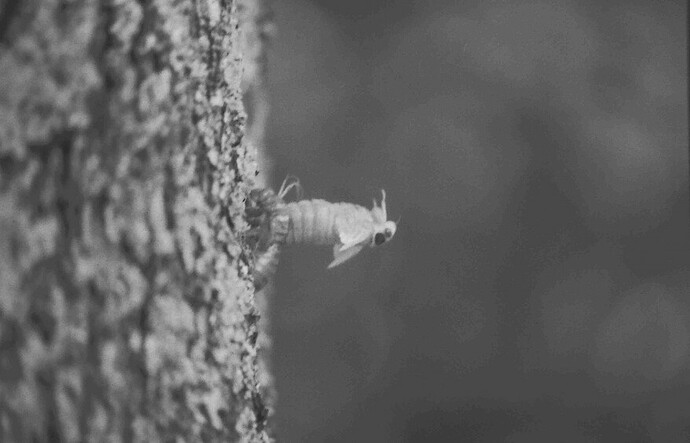