I am primarily looking for ghost/spooky/mythological/folk lore style short stories narrated by a single person or a team. Does anyone know of such podcast or YT channels (primarily audio focused)?

Also, it will be better if they are for Japanese people, and not for learners specifically. I listened to one from JapanesePod101 a few months ago but the stories were very much dumbed down as the targeted audience was Japanese learners.

These are what I have bookmarked, all are aimed at native speakers 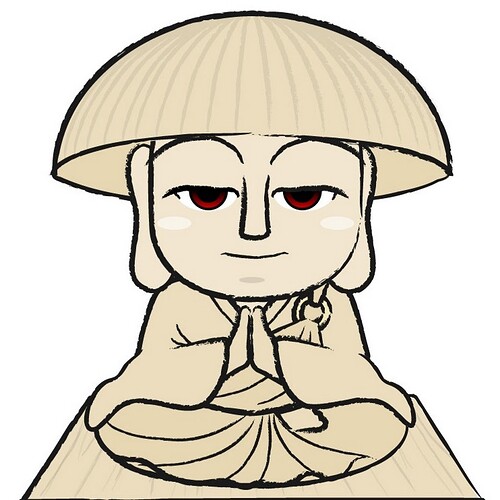 Japanese horror channel [Delivery at 10 pm on Saturday night! Weekly as much as possible] Odoro Terakoya ~ Mysterious Story ~ is a channel that conveys the mysteries of the world, such as scary old stories, ghost stories, folklore, and legends. *... 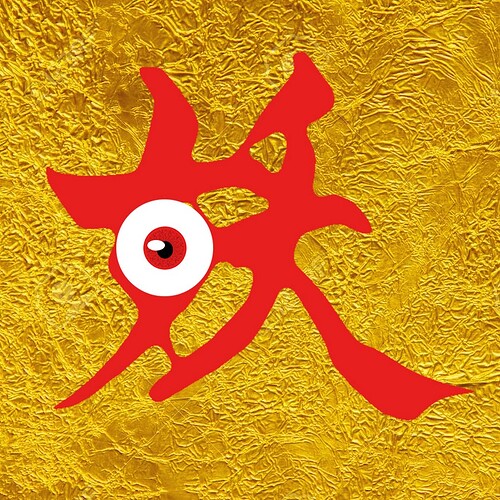 This one has a lot of Western stuff mixed in. Not really ‘stories’ so much as explainers, similar to above: 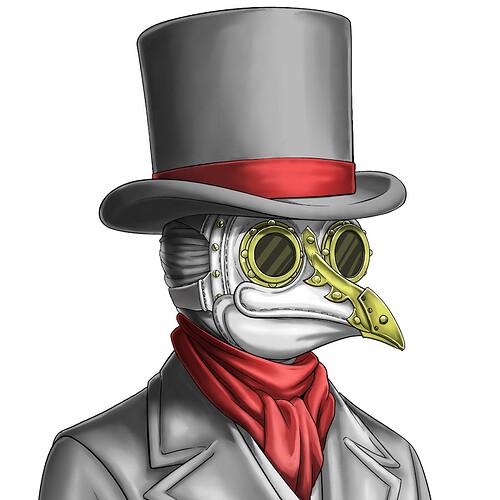 Kind of generic scary stories channel. Haven’t watched it in a long while: 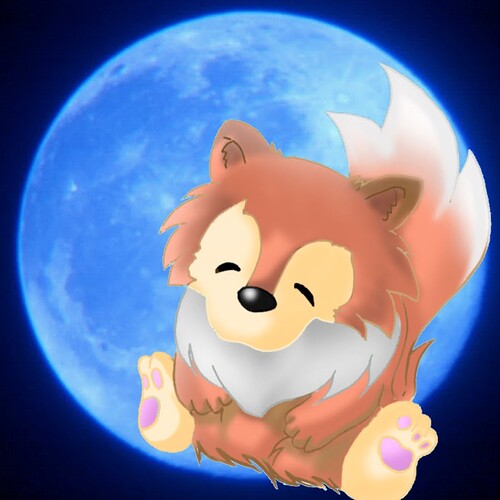 I might not be good enough to watch specifically, but I have this one in my subscriptions (linked from Hukumusume). 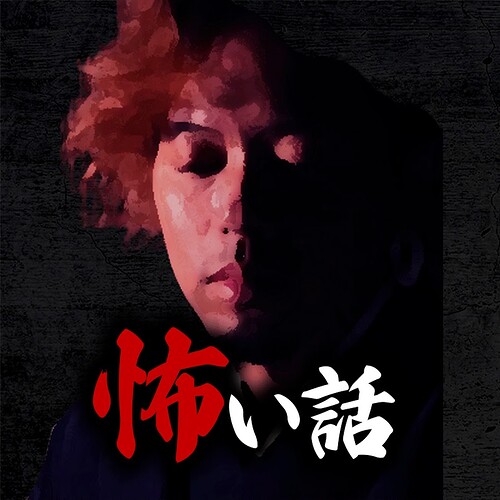 If you like Let‘s Plays, you might enjoy this playlist (I don’t quite remember if the stories were really scary or rather trashy, but I enjoyed it)