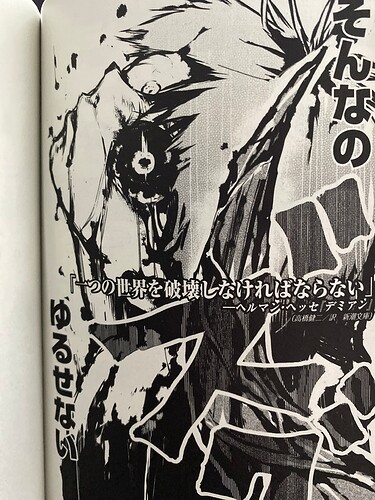 訳 means hes the one who translated it to japanese

新潮文庫 is the name of a paperback-books imprint put out by the publishing company 新潮社 . So it’s like saying “Penguin Books”, telling you where you can get the book from. Overall the author + title + translator + publisher is effectively a citation for the quote.

~文庫 is a common suffix for a publisher’s paperback line, eg 電撃文庫 is ASCII Media Works’ light novel imprint (which puts out a ton of light novels you’ve probably heard of), and 岩波文庫 is an imprint from Iwanami Shoten which has been around for nearly a century and which generally specialises in serious literature. 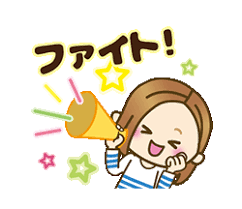 is this like a weird font or what cause idk man 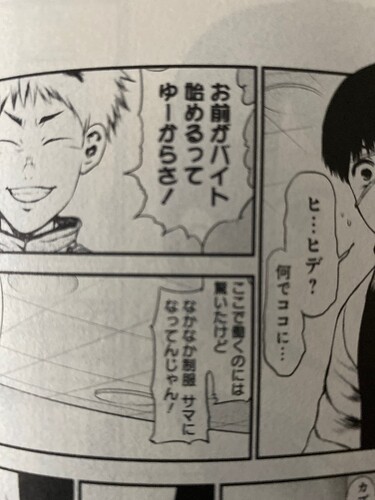 I can’t say it looks that strange honestly. It’s a good example of why stroke order is a good thing to know - the strokes are exactly the same, the left-hand stroke of 女 is just stretched further down before it goes right and the right-hand stroke goes straight down instead of curving left, but that’s all.

They’re basically dark spots on the page, but I can tell they’re 驚いた and 働く.

The brain is great at recognition, doesn’t mean it’s legible. 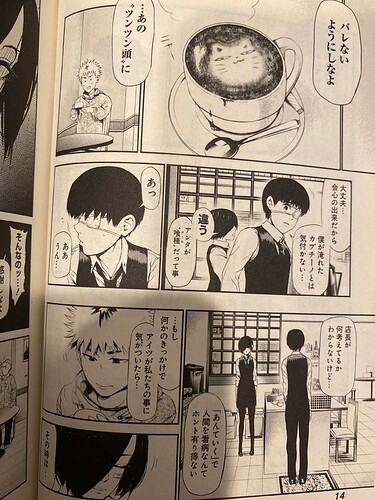 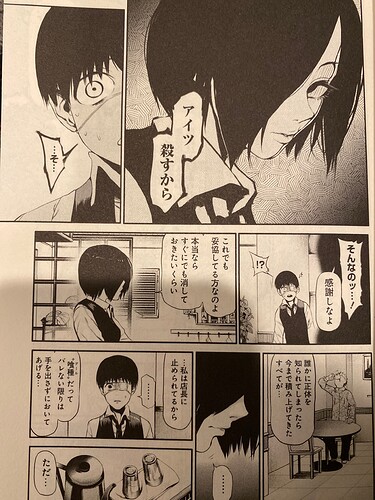 Seems good to me, she’s also doing him a favor with the てあげる.

上等 is the best as in really good - doesn’t have to be the actual best, but people say that as an exaggeration, and multiple things can be “the best” in that sense.

一等 is the absolute best - not as an exaggeration for really good, but the actual best, numero uno, top of the ranking list.

So A3 wagyu could be described as 上等, because that stuff is absolutely some of the best beef you can get, and if someone told you “I have some first class beef here” and prepared some A3 wagyu for you, you wouldn’t get mad.

Yeah, they work the same for ranks. 一等 is the highest rank (could be overall, or just the highest ranking person present, or whatever), 上等 is high ranking but not necessarily the highest rank. I think (but I’m not 100% sure on that) it can also just be used comparatively, as in someone ranking higher than the speaker/someone they’re referring to.

In the Japanese army, it’s the opposite. 一等 is just under 上等. 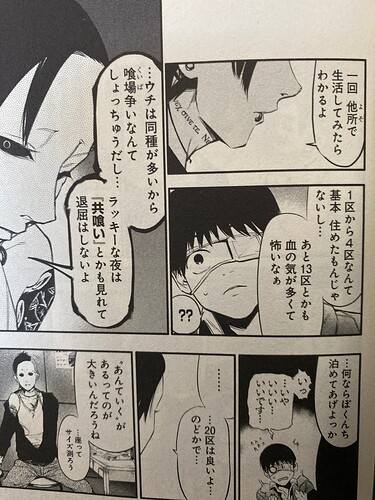 That, or there are a lot of temperamental/hot blooded people, which results in something similar.