I’ve been using Pokémon as a way to practice katakana and found myself confused by the Pokémon onix.

But with my limited knowledge I read the katakana as Iwaak.

What am I missing? Thanks in advance!

Words that end in “r” “rk” “rt” “rd” and others, always ignore the “r” because in British English it is barely pronounced and the Japanese don’t have a way to represent the subtle sound it makes.
More examples:
ハード hard
パート part
パーク park

I think the usual view is that in those English accents (including mine) ‘r’ after a vowel is not pronounced at all. There’s no subtle ‘r’ sound, we just drop it entirely, leaving just the long vowel sound. For me, “farther/father” and “source/sauce” are pronounced completely identically, for instance.

I wonder where “Iwark” in particular as a spelling comes from, though: presumably the Japanese pokemon designers started with that as a name and then katakana-ised it?

‘r’ before a vowel

That should read “after”, no?

While we’re at it, but totally off-topic: What I like even better in English accents is when the -tt- is replaced by a glottal stop (e.g. in “better”) - shomehow I think that sounds amazingly cool

That should read “after”, no?

While we’re at it, but totally off-topic: What I like even better in English accents is when the -tt- is replaced by a glottal stop (e.g. in “better”) - shomehow I think that sounds amazingly cool

I don’t have much t-glottalization at all, I think – in the UK it’s traditionally been a slightly stigmatized pronunciation. My younger brother uses it more than I do, and I can remember our mother telling him to “speak properly” when he asked somebody to “pass the bu’er” at the family dinner table when we were kids…

I think this is just a typo on bulbapedia’s part (or maybe whatever there source is).
pretty sure his name is a combo of 岩・いわ (which means boulder) and the English/katakana word
スネーク (snake). My guess is that some software or something translated the katakana into romaji and assumed an ‘r’ into it.

The intro at the top of this bulbapedia page says that there are “official romaji names” assigned by the developers, trademarked, and so on, and they’re not always simple romanization of the katakana. So I guess this is one of those?

in the UK it’s traditionally been a slightly stigmatized pronunciation

Oh, I see, that’s interesting! Thanks for sharing your story

I think this is just a typo on bulbapedia’s part (or maybe whatever there source is).

Here’s a recent usage of the spelling: 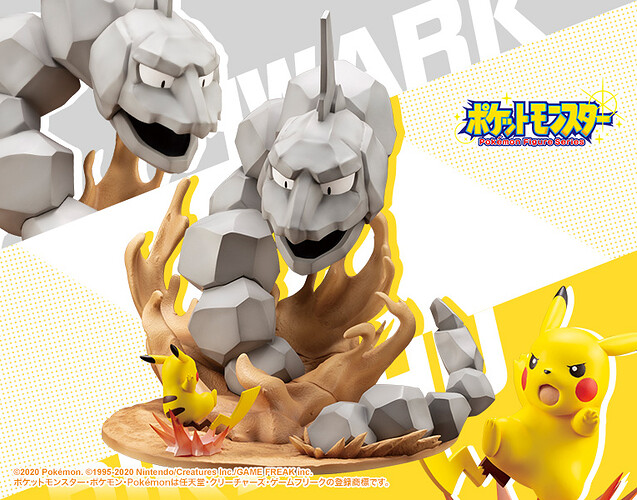 It’s not first-party, but I would be surprised if they weren’t provided a list of approved ways of writing the name.

in the UK it’s traditionally been a slightly stigmatized pronunciation

I feel like it’s kind of a mix of class differences/regional differences/formal vs casual. If I’m talking to my friends I’ll use glo’al stops, but if I’m in a job interview or something then I’ll properly annunciate my t’s and speak in more of an RP accent. I’ve definitely noticed more/less of it in different places though. 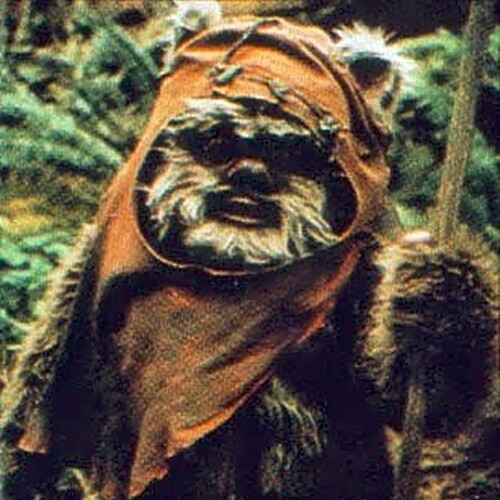 I read the katakana as Iwaak

Perhaps that doesn’t matter. There are various schemes of romanization.

Thanks everyone this has been an interesting read. The bulbapedia article that @pm215 was super helpful.

Seems they took a bit of creative freedom with the trademarked names vs the literal romanji conversions. Koffing is another one that they have applied the same idea to.

However, as “ark” is translitered to アーク, it is not strange at all to transcribe a pokemon name back that way.
Those are exotic names after all (note they could have chosen to go to kanji compounds, but probably it was not exotic enough)